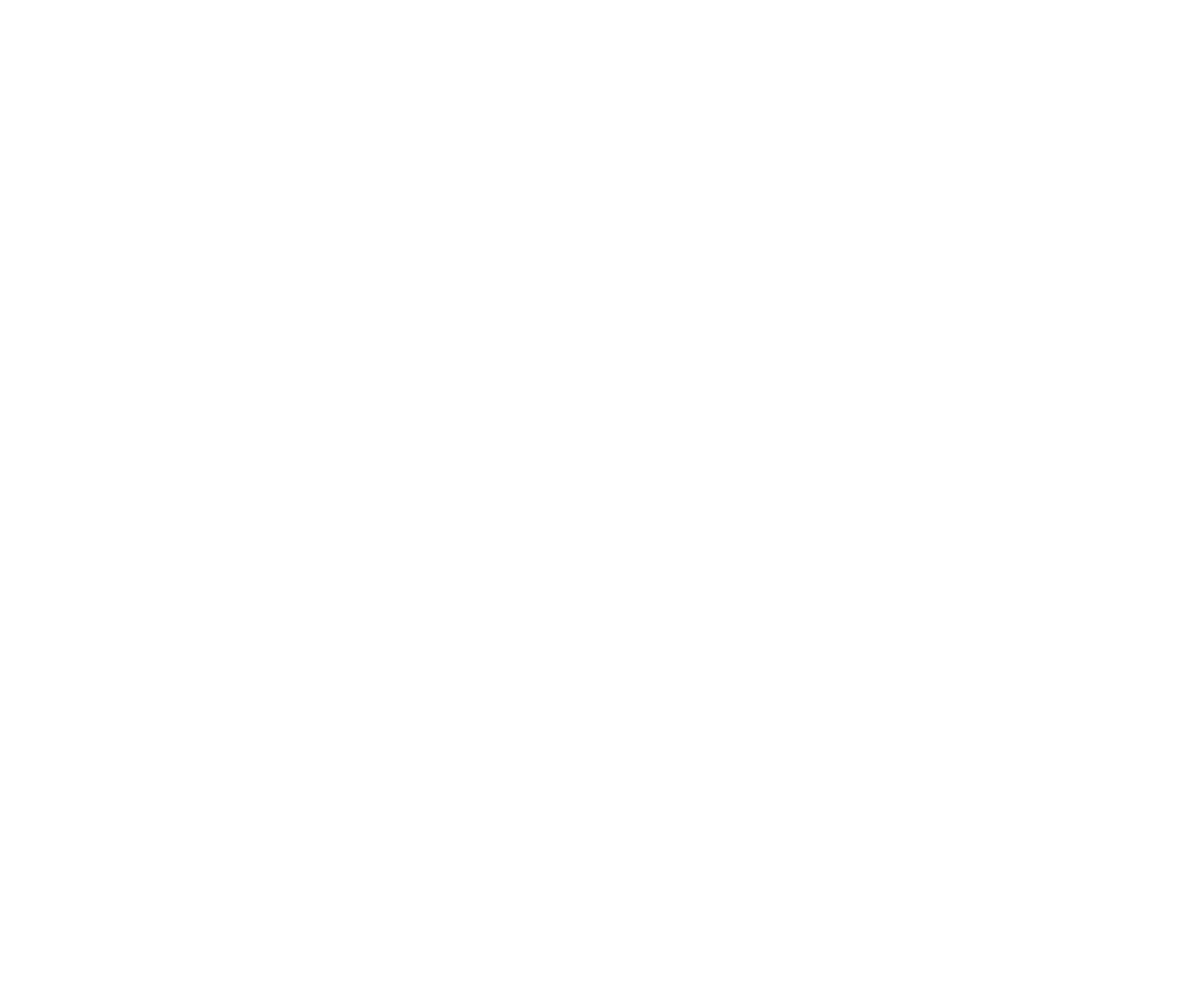 Cannabidiol, or CBD for short, is a non-intoxicating cannabinoid found in cannabis. Cannabidiol is the second-most abundant cannabinoid in the plant after tetrahydrocannabinol (THC). It has many potential therapeutic benefits, including anti-inflammatory, analgesic, anti-anxiety, and seizure-suppressant properties.

CBD is the yang to THC's yin; it may calm anxiety and elevate your level of chill without intoxication.

CBD's actions within the brain and body are quite complicated. It's very likely that the beneficial effects of CBD operate through diverse biological pathways, rather than by a single action. More research is needed to fully understand the mechanisms by which CBD relieves ailments such as seizures.

CBD directly interacts with several proteins in the body and central nervous system, a few of which are components of the endocannabinoid system (ECS). CBD has an affinity for both the CB1 and CB2 cannabinoid receptors. Our bodies have several other receptor proteins that participate in the endocannabinoid system, such as GPR3, GPR6, TRPV1, and TRPV2, for example. CBD binds to all of these, and its possible anti-inflammatory and pain-relieving effects may occur through these pathways.

Jose Alexandre Crippa and his colleagues at the University of San Paulo in Brazil and King’s College in London have conducted pioneering research into CBD and the neural correlates of anxiety. At high concentrations, CBD directly activates the 5-HT1A (hydroxytryptamine) serotonin receptor, thereby conferring an anti-anxiety effect. This G-coupled protein receptor is implicated in a range of biological and neurological processes, including (but not limited to) anxiety, addiction, appetite, sleep, pain perception, nausea, and vomiting.

5-HT1A is a member of the family of 5-HT receptors, which are activated by the neurotransmitter serotonin. Found in both the central and peripheral nervous systems, 5-HT receptors trigger various intracellular cascades of chemical messages to produce either an excitatory or inhibitory response, depending on the chemical context of the message.

CBDA [Cannabidiolic acid], the raw, unheated version of CBD that is present in the cannabis plant, also has a strong affinity for the 5-HT1A receptor (even more so than CBD). Preclinical studies indicate that CBDA is a potent anti-emetic, stronger than either CBD or THC, which also have anti-nausea properties.

TRPV is the technical abbreviation for “transient receptor potential cation channel subfamily TRPV1 is one of several dozen TRP (pronounced “trip”) receptor variants or subfamilies that mediate the effects of a wide range of medicinal herbs.

Scientists also refer to TRPV1 as a “vanilloid receptor,” named after the flavorful vanilla bean. Vanilla contains eugenol, an essential oil that has antiseptic and analgesic properties; it also helps to unclog blood vessels. Historically, the vanilla bean has been used as a folk cure for headaches. CBD binds to TRPV1, which can influence pain perception.

Whereas cannabidiol directly activates the 5-HT1A serotonin receptor and several TRPV ion channels, some studies indicate that CBD functions as an antagonist that blocks, or deactivates, another G protein-coupled receptor known as GPR55.

GPR55 has been dubbed an “orphan receptor” because scientists are still not sure if it belongs to a larger family of receptors. GPR55 is widely expressed in the brain, especially in the cerebellum. It is involved in modulating blood pressure and bone density, among other physiological processes.

Buy now
0
We use cookies on our website to give you the most relevant experience by remembering your preferences and repeat visits. By clicking “Accept”, you consent to the use of ALL the cookies.
Cookie settingsACCEPT
Manage consent

This website uses cookies to improve your experience while you navigate through the website. Out of these, the cookies that are categorized as necessary are stored on your browser as they are essential for the working of basic functionalities of the website. We also use third-party cookies that help us analyze and understand how you use this website. These cookies will be stored in your browser only with your consent. You also have the option to opt-out of these cookies. But opting out of some of these cookies may affect your browsing experience.
Necessary Always Enabled
Necessary cookies are absolutely essential for the website to function properly. These cookies ensure basic functionalities and security features of the website, anonymously.
Functional
Functional cookies help to perform certain functionalities like sharing the content of the website on social media platforms, collect feedbacks, and other third-party features.
Performance
Performance cookies are used to understand and analyze the key performance indexes of the website which helps in delivering a better user experience for the visitors.
Analytics
Analytical cookies are used to understand how visitors interact with the website. These cookies help provide information on metrics the number of visitors, bounce rate, traffic source, etc.
Advertisement
Advertisement cookies are used to provide visitors with relevant ads and marketing campaigns. These cookies track visitors across websites and collect information to provide customized ads.
Others
Other uncategorized cookies are those that are being analyzed and have not been classified into a category as yet.
SAVE & ACCEPT